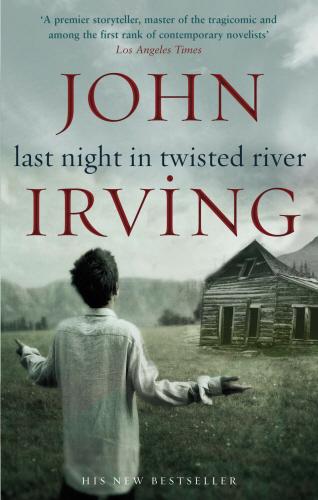 In 1954, in the cookhouse of a logging and sawmill settlement in northern New Hampshire, a twelve-year-old boy mistakes the local constable's girlfriend for a bear. Both the twelve-year-old and his father become fugitives, pursued by the constable. Their lone protector is a fiercely libertarian logger, once a river driver, who befriends them. In a story spanning five decades, Last Night in Twisted River - John Irving's twelfth novel - depicts the recent half-century in the United States as a world 'where lethal hatreds were generally permitted to run their course.' From the novel's taut opening sentence to its elegiac final chapter, what distinguishes Last Night in Twisted River is the author's unmistakable voice, the inimitable voice of an accomplished storyteller.