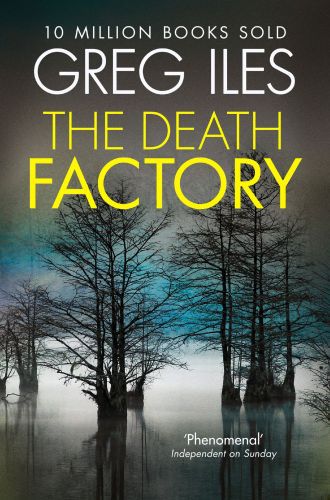 From #1 New York Times bestselling author Greg Iles, an e-original novella featuring former prosecutor Penn Cage, star of the NATCHEZ trilogy. A story of family secrets and justice denied, THE DEAD SECRET also includes an excerpt from the first book in the trilogy, NATCHEZ BURNING.
When a heart attack sends Penn's father Tom Cage to the ER, Tom begs that his son be brought to his side to hear a dying declaration. But when Penn arrives, Tom denies ever making the request-'keeping his secrets for another day.
The emergency hurls Penn back to a chilling case in Houston, where he worked in a DA's office known as the 'death factory,' which sent more killers to death row than any in America. While Penn cares for his ailing wife, a tormented forensic technician brings him evidence of a crime lab in chaos, throwing past convictions into doubt and begging Penn to prevent an imminent travesty of justice. With the desperation of a man fighting death in his own home, Penn must find a way to bring the machinery of the death factory to a halt.