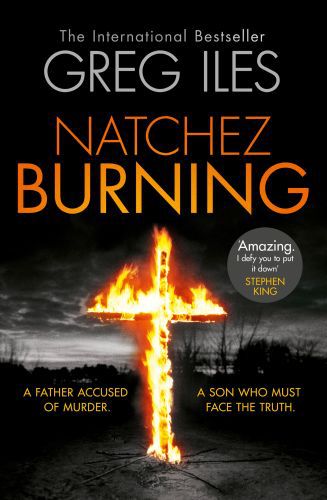 'Extraordinarily entertaining and fiendishly suspenseful' (Stephen King). The stunning new Penn Cage thriller in which a shocking murder from the 1960s finds new life - and victims - in the present.
The sins of the past never die...
Raised in Natchez, Mississippi, former prosecuting attorney Penn Cage learned all he knows of honour and duty from his father, Dr. Tom Cage.
But now Tom stands accused of murdering on African-American nurse with whom he worked in the 1960s, when racist violence was at its peak.
As he hunts for the truth, Penn uncovers a long-buried secret that could place his family in mortal danger- a conspiracy of greed and murder connected to a vicious sect of the KKK.
Up against the most powerful men in the state, Penn faces an impossible choice: does a man of honour choose his father or justice?